What is a data card?

A data card is a standardized representation of a media program. Some media planners use data cards to highlight specific information, similar to the use of a media kit.

Data cards were first used by SRDS and later Nextmark as the standard for offline media with direct mail and telephone lists, then later email lists.

Now they are being adapted to digital media programs including websites, ad segments, mobile apps and games.

Why Use A Data Card?

People who buy media like to use data cards because they make it easy to find and compare assets in their media plans.

Data sellers like data cards because they help eliminate the need for verbal explanation of sometimes complex questions in writing.

What Information Is Usually On A Data Card? 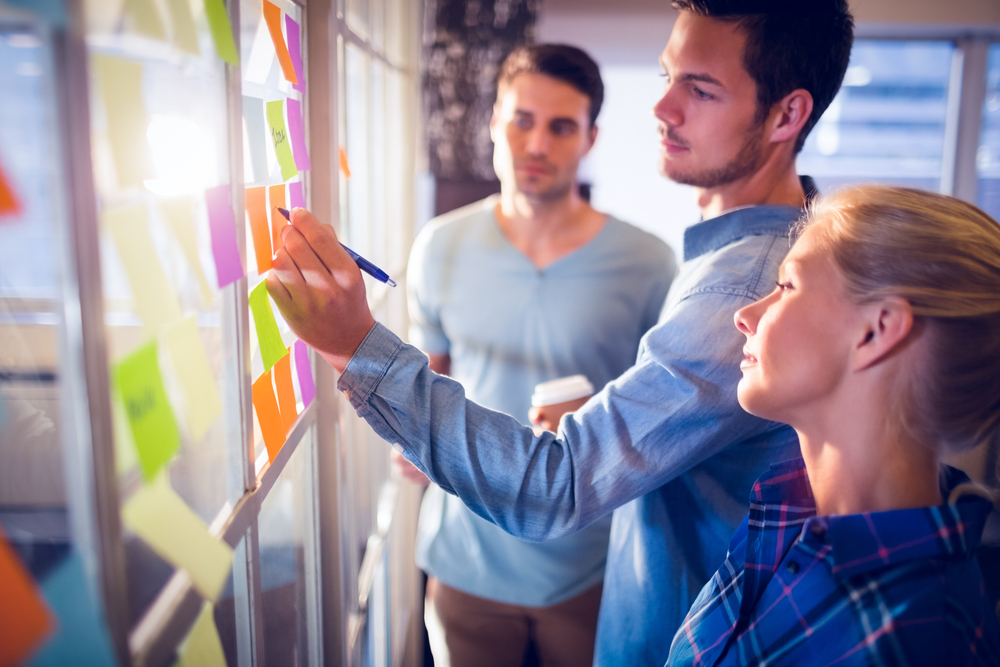 IT Directors and decision makers, US B2B

Every Market Media is here to help! Contact us to learn more about how data cards can work for you.